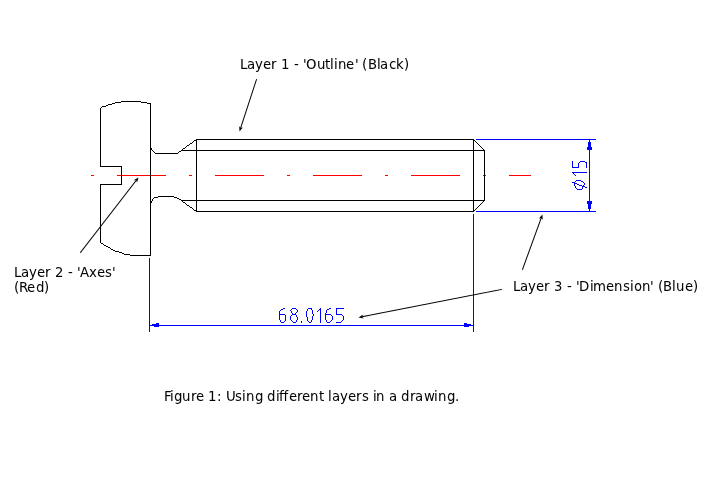 Layers are displayed in a particular order in the layer list, but this is does not relate to the order that entities appear in the z-axis of the drawing. Each entity can be raised or lowered with respect to others, and each layer can contain entities that are at different points on the z-axis.